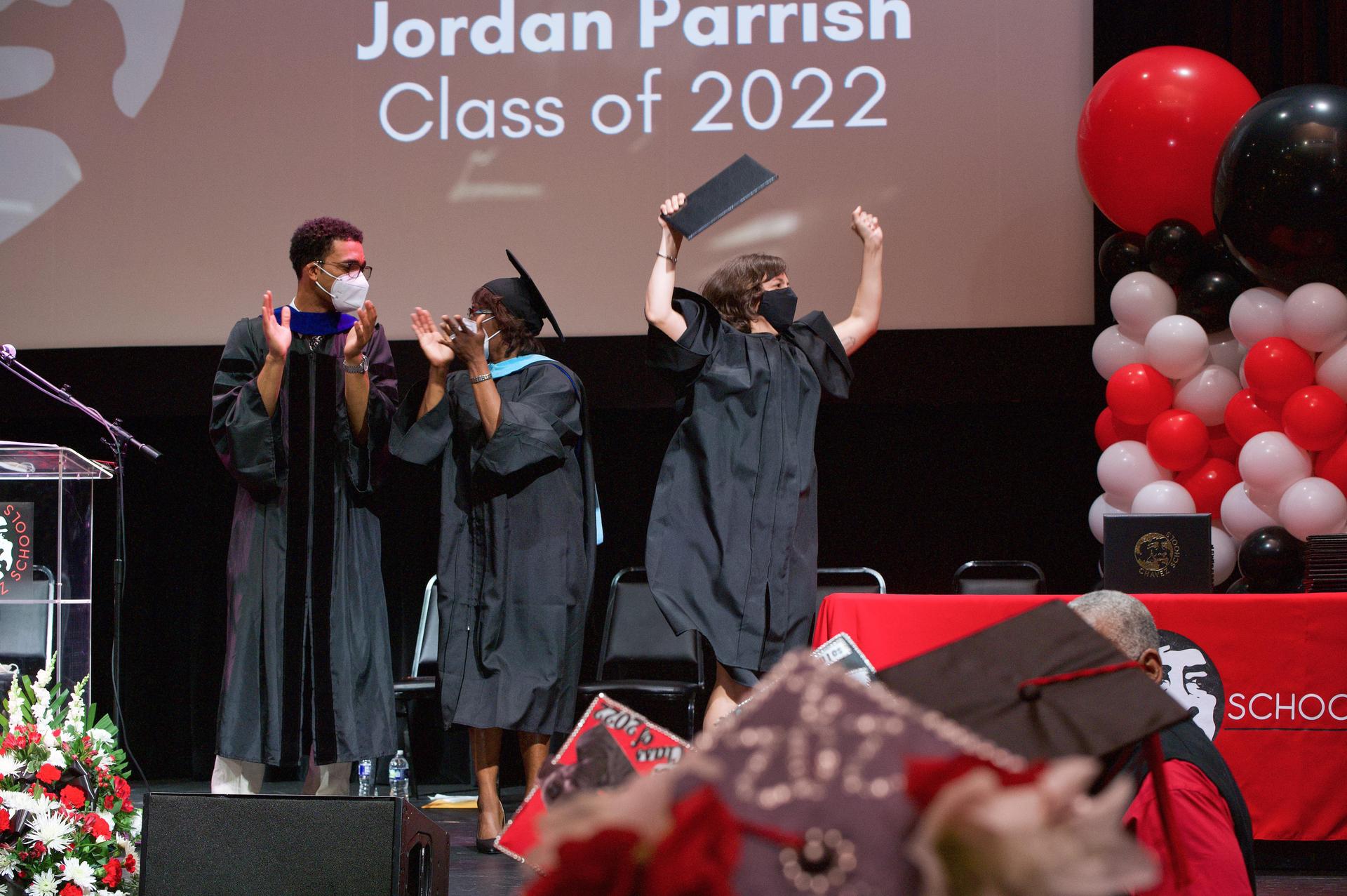 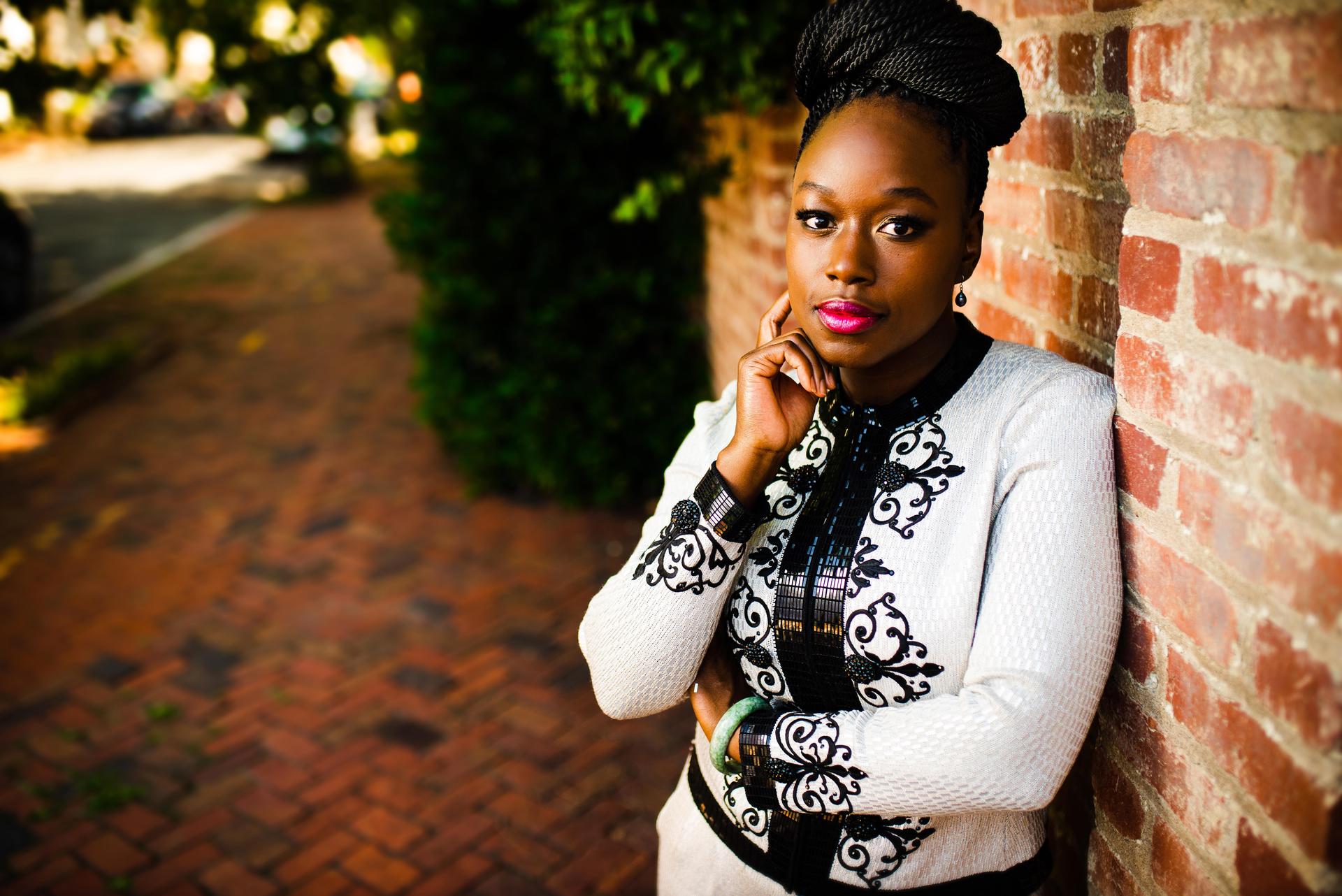 Angel N. Livas is an international best-selling author, TEDX Speaker, and award-winning host, director and producer. She is the producer of the NAACP Image Award nominated - hit podcast Under Construction w/ Tamar Braxton and 2019, Communicator Award recipient for her talk show “The Woman Behind The Business,” which airs on 96.3FM-HD4 in Washington, DC.

In 2016, Angel organized a movement for women entrepreneurs to expand their companies into international territories by way of the non-profit, “The Woman Behind The Business.” Since its inception, women from across the globe annually convene in Nassau, Bahamas, where the first international chapter was formed.

As the CEO of DC Media Connection, Angel utilizes her keen sense of video production and content creation to attract her clients to their ideal consumers. She strategically uses storytelling as a tool to connect to the hearts of audiences as she graces global stages from Accra, Ghana, to moderating conversations throughout the Caribbean.

As a proficient strategist and project manager Angel launched the Foundation of Freedom campaign to have the first bronze bust commissioned of a black member of Congress: John Conyers, Jr (D-MI), who at the time was the 44th Dean of the House of Representatives (The first African-American to hold that title). In 2016, the bust was accepted by the Smithsonian National Portrait Gallery.

In 2021, her virtual school “The Eclectic Entrepreneur” was featured in the New York Times, as part of the"100 Black-Owned Businesses You'll Love" campaign with Mass Mutual. Livas has been highlighted on FOX, FOXSOUL, Black Enterprise and a host of other media outlets.